With a background in hotel sales and many years’ experience teaching revenue management to undergraduate and postgraduate students, Natalie set-out to understand on a practical level how big data was being used by hotels to set room prices. Due to the large amounts of hype surrounding big data she felt it was necessary and important to conduct research that addressed the complexities and realities of its use in pricing, especially as the links between big data and pricing in the hospitality literature seemed particularly blurred.

So, what were the key findings?

The research resulted in two key findings, the first one being that the big data, often arriving through the automated revenue management systems or centralized reporting via revenue management teams was reinterpreted by the hotel general managers through the lens of small data. This data consisted of those local customer insights that formed the tacit knowledge considered to be so vital by hotel general managers in ultimately deciding prices. This process resulted in a new type of data being formed – hybridised data. This process of hybridisation merged big data that was automatically generated by systems at a macro-level with small data, that was cultivated over time by human interactions between the hotel general manager and his team and the hotels’ customers.

This led to the research proposing a reconstruction of the famous V’s framework of big data! Read more on this in the full thesis!
However, the research went on to discover that there was a problem with the way this hybridised data was ultimately used in the price decision-making process. It was the unpredictability of market forces that pressurised managers into making decisions based on trial and error, short-term tactical approaches rather than issues of data overload so commonly cited. Ultimately it seemed that the impact of big data on pricing was less than that of the market. Market forces proved more powerful than the data and hotel general managers could not as a result incorporate the full range of hybridised data available to them into the price decision.

Therefore, the message for industry is to slow down the process of decision-making. Yes, automated revenue management decisions can make constant, instantaneous price changes but this should be avoided if it is at the expense of incorporating the hybridised data into the decision, as it extracts the most valuable elements from both the big and small data. Finally, hospitality educators should consider making the study of economics a greater part of their curriculum, as clearly these skills would aid managers of the future in understanding micro-economic principles, around competitive forces and market analysis leading them to be perhaps less reactive to potential temporary changes in market conditions.

Supervisor, David Egan on the research of Dr Natalie Haynes:

An interesting and very successful aspect of the research process was how Natalie kept and used a research diary. The research diary evolved to be a key element in developing the complex ideas that emerged from the primary research. Of note was its use in the period of work shadowing as it allowed Natalie to have ongoing conversation with herself as ideas emerged from the data. The diary became an intrinsic part of the research as it created a space for debate and reflection by the researcher. Thus, well-developed ideas and concepts were then discussed with the supervisory team then to be developed further by the researcher in her conversation with her diary. The diary was private but was referred to by Natalie on many occasions as she went back to her primary research or ideas and discussions from many months ago. The diary played a major part in the development of the new and complex concepts that emerged from the research. I suggest that the way the research diary was utilised in the study is a significant contribution to research methodology.

The thesis and further published research by Dr Natalie Haynes can be found at: https://scholar.google.co.uk/citations?user=mszpnecAAAAJ&hl=en&oi=ao

Dr. Natalie Haynes can be contacted via: n.haynes@shu.ac.uk 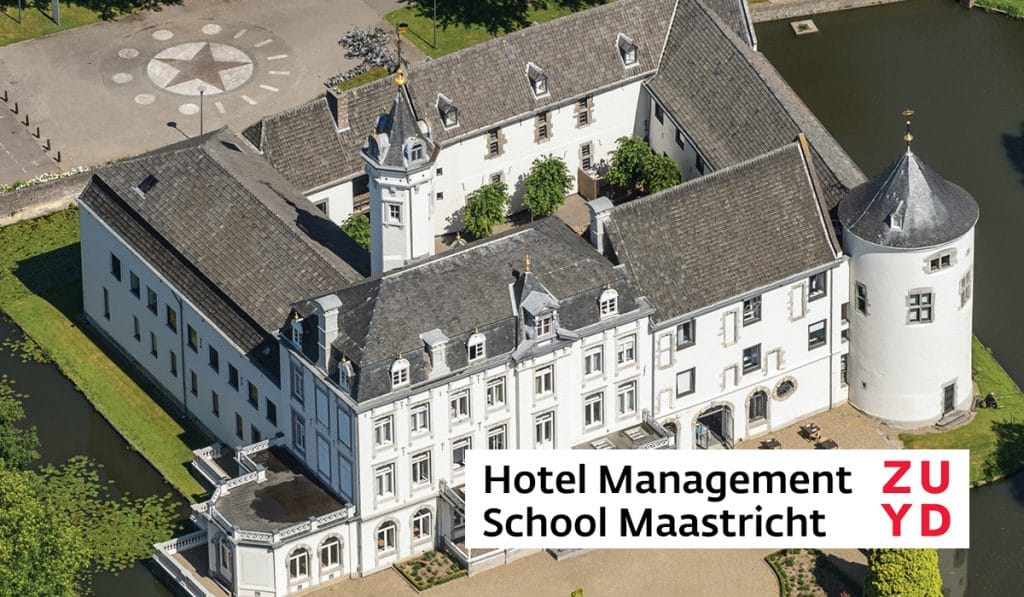 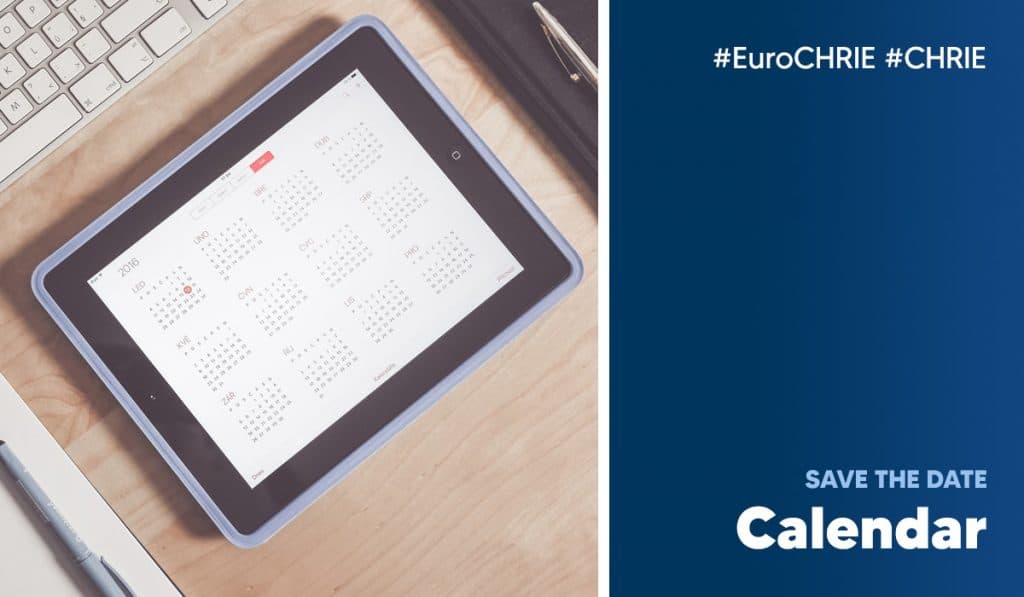 Join us for the EuroCHRIE Federation Meeting! News, Register 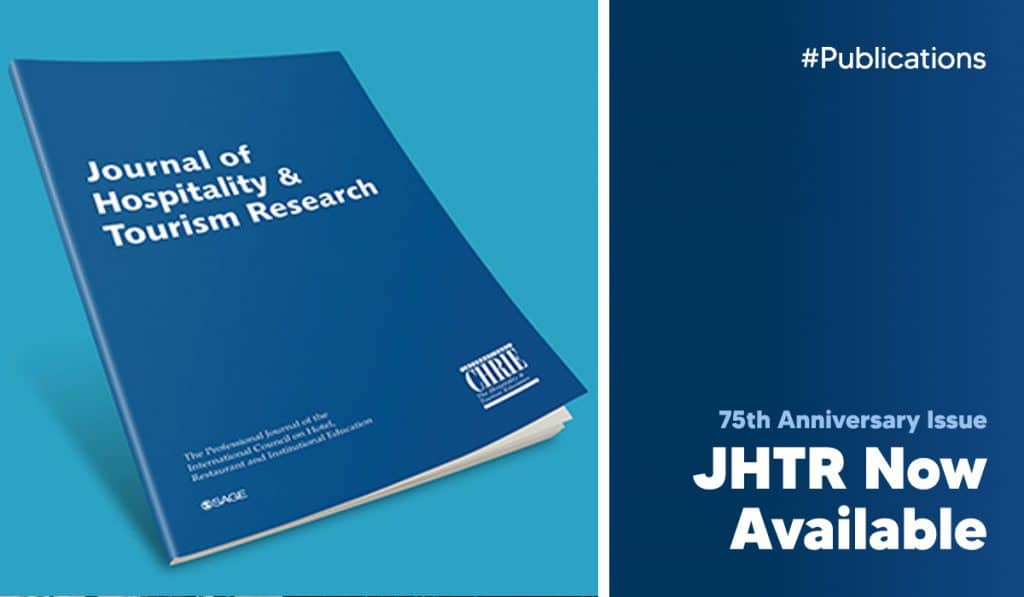 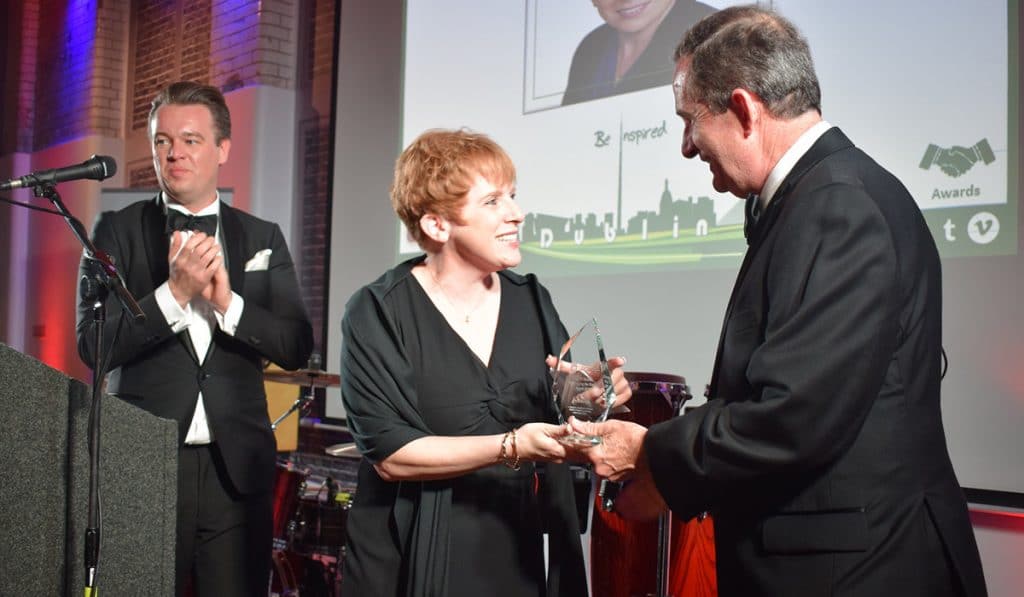 Nominate a Colleague in the 2021 EuroCHRIE Awards News