An Invitation to Contribute to a Proposed New Book: Unequal by Conrad Lashley

5. Fat boys don’t fly: whilst the chapter will consider the issue in related to the recruitment of cabin crew, I am would like the chapter to touch in the specific issues of weight and frontline jobs in the hospitality sector. This clearly an offshoot of the aesthetic labour issue, but I feel the weight dimension of prejudice and recruitment restrictions needs specific discussion. The chapter has a particular relevance in the UK where obesity levels are high by international comparisons.

6. Five star racism: the chapter will explore the tendency of five star hotels, restaurants and bars to limit frontline staff to Caucasians. The chapter needs to explore the real life examples from industry, and perhaps explore potential variations between country contexts? Are some roles more/less affected?

8. Gender and service status: this might overlap with the women chefs’ chapter, but there is a need to explore the role that gender plays in service status. In other words, higher status service roles front of house will tend to be undertaken by male workers. High status restaurants are more likely to be mostly staffed by males, and women are often subordinated to plate carrying. How many Sommeliers are female for example?

9. Happy; but not too gay?: The chapter needs to explore the specifics of LBGT workers profile in relation to service roles in elite hotels and restaurants. The chapter is also a by-product of the aesthetic labour and gender issues, but the issue needs to be addressed as it clearly sets an oft unexpressed limit on who is/or not appropriate as recruit to a front of house role.

10. The boy’s club and management hierarchies: The chapter will explore issues related to male dominant management cultures and career trajectories that by their operation create ‘glass ceilings’ that often inhibit women manager recruitment to senior managers, but also require women to adjust to the male culture dominant in an organisation of they are to succeed. Again national and international comparisons might strengthen the insights.

11. Educating for job roles: the chapter needs to explore the take up of programmes at craft, diploma and undergraduate levels looking at program or option choices with gender profiles.

12. Unequal pay and rewards: the chapter may need to be merged with suggested chapter 10. But at some point there needs to be an exploration of the differences in pay and rewards between people according to gender, ethnicity, or sexual orientation.

13. Strategies for people development: to what extent do companies recognise these inequalities within the organisation and adopt policies to enable greater equality of opportunity. This might be merged with suggested chapter 15 as the issues about consequences of un intended bias should suggests issues to be explored.

14. The bolt-hole of self employment: the chapter will explore the use of self employment by the victims of prejudgement and bigotry withdraw from the corporate sphere and create their own business venture or create cooperatives. 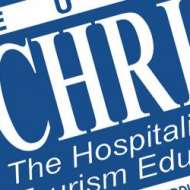 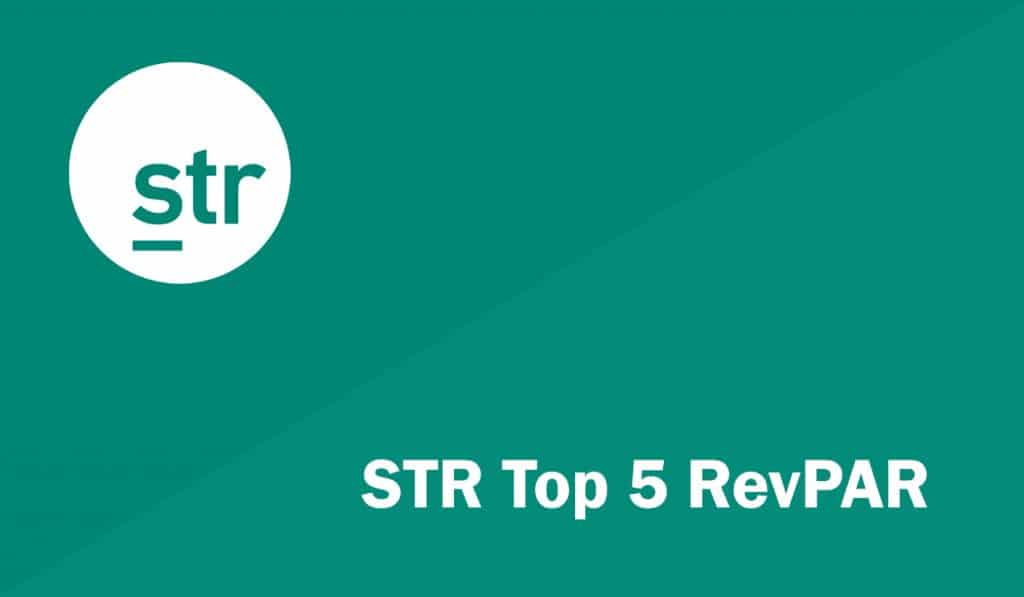 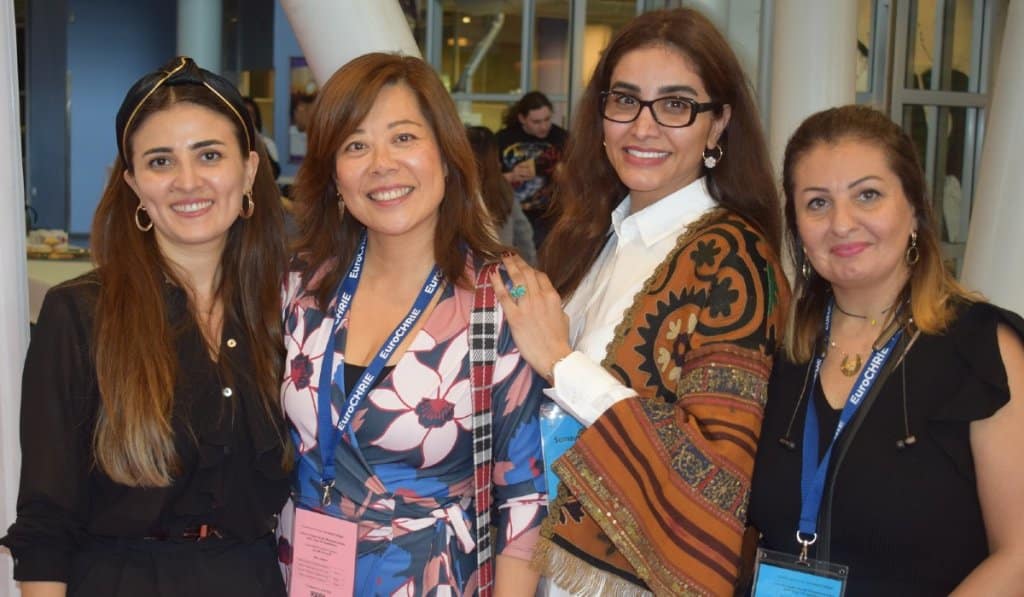 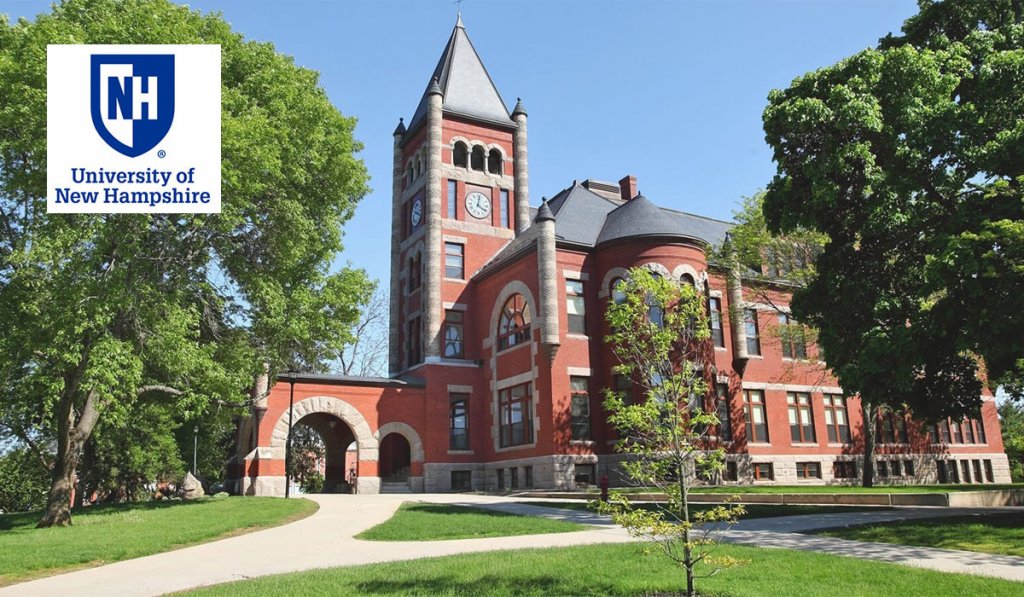 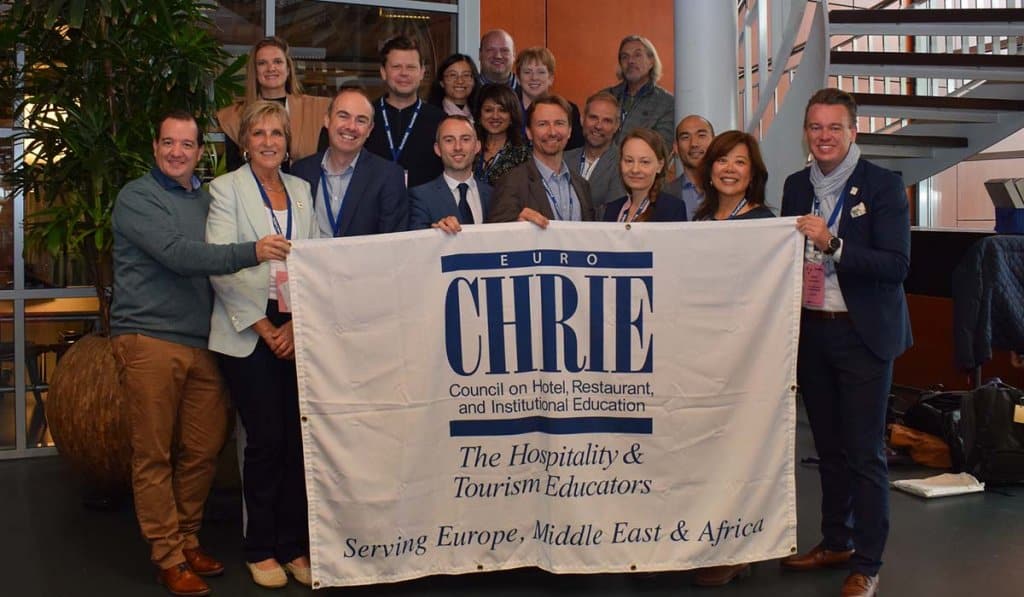 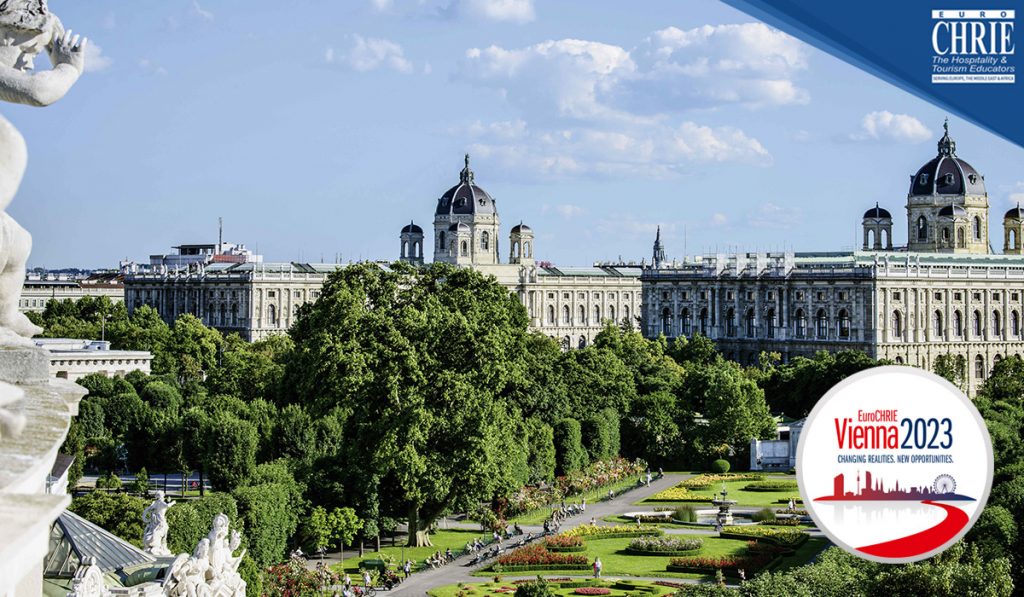