We’re delighted to announce that the 2021 EuroCHRIE Conference will be held in Apeldoorn in the Netherlands.

Apeldoorn (Dutch pronunciation: [ˈaːpəldoːrn]) is a municipality and city in the province of Gelderland in the centre of the Netherlands. It is a regional centre. The municipality of Apeldoorn, including villages like Beekbergen, Loenen, Ugchelen and Hoenderloo, had a population of 162,445 in 2019. The western half of the municipality lies on the Veluwe ridge, the eastern half lies in the IJssel valley. 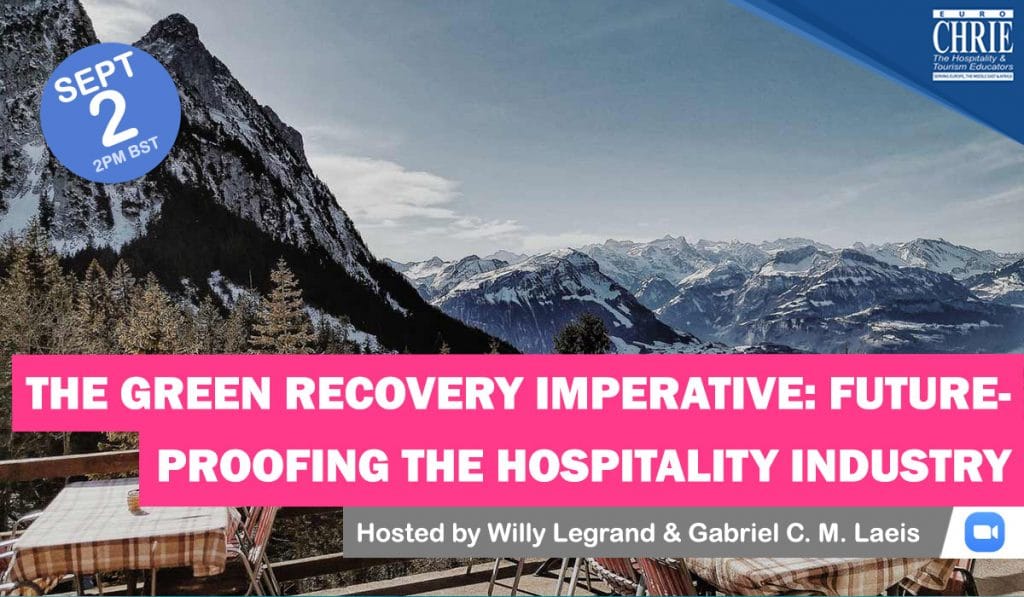 Reflecting on 2019-20 by EuroCHRIE’s Immediate Past President News

Nominate a colleague in the 2020 EuroCHRIE Awards News